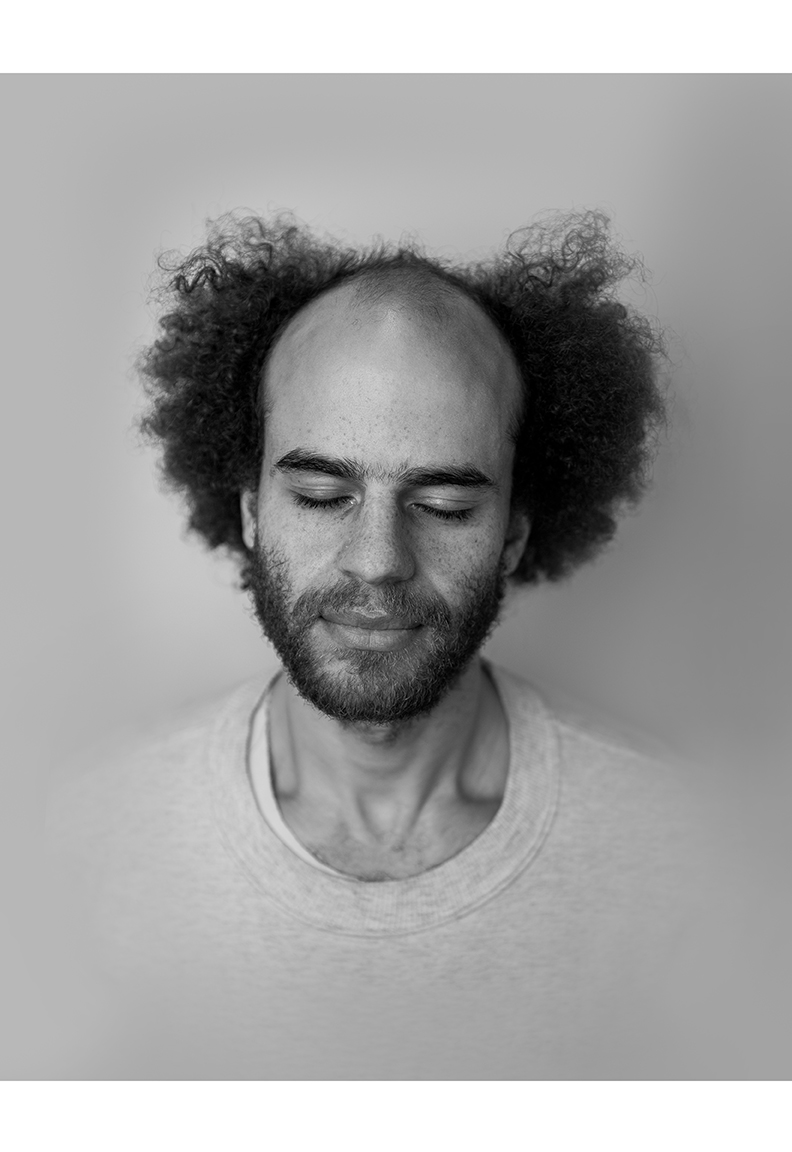 Desmond Miller trained primarily as a researcher and mostly self-taught as a pattern-maker, Desmond Miller’s work explores themes of race, masculinity, identity, archive and the spaces in between.

He works primarily with textiles – new, used, and recuperated – to generate something new that bears traces of the past.

He is based in Toronto, Canada.